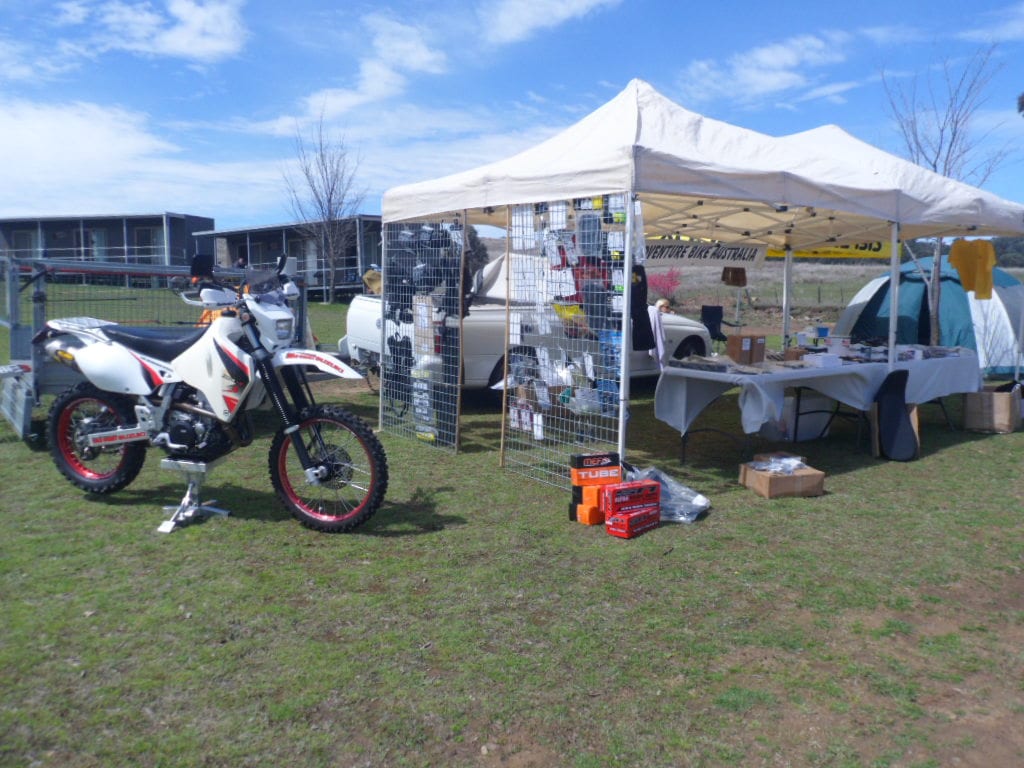 Last year people came from everywhere, and I mean everywhere.

Adventure Rider Magazine decided due to the success of the first one they would split them into the Northern Congregation and a Southern Congregation, fair enough but it’s only natural that numbers will now also be split, we did notice compared to last year a lot less big groups travelling together like the KLR guys from last year.

The second thing to consider (as if we haven’t been watching the news) is the weather, so yes it rained !!

My wife and I drove down as per last year on the Friday morning to set up and despite being cool, well cool for Gold Coasters! We were blessed with good weather on the Friday and the Saturday.

Of course we were strictly on the black stuff and many riders and our friends travelling down had stories to tell of many a u turn and detour as normal tracks, trails and back roads travelled were well under with impassable crossings and causeways. Hey it is an adventure and as my good friend always say’s if it was easy everybody would be doing it !! 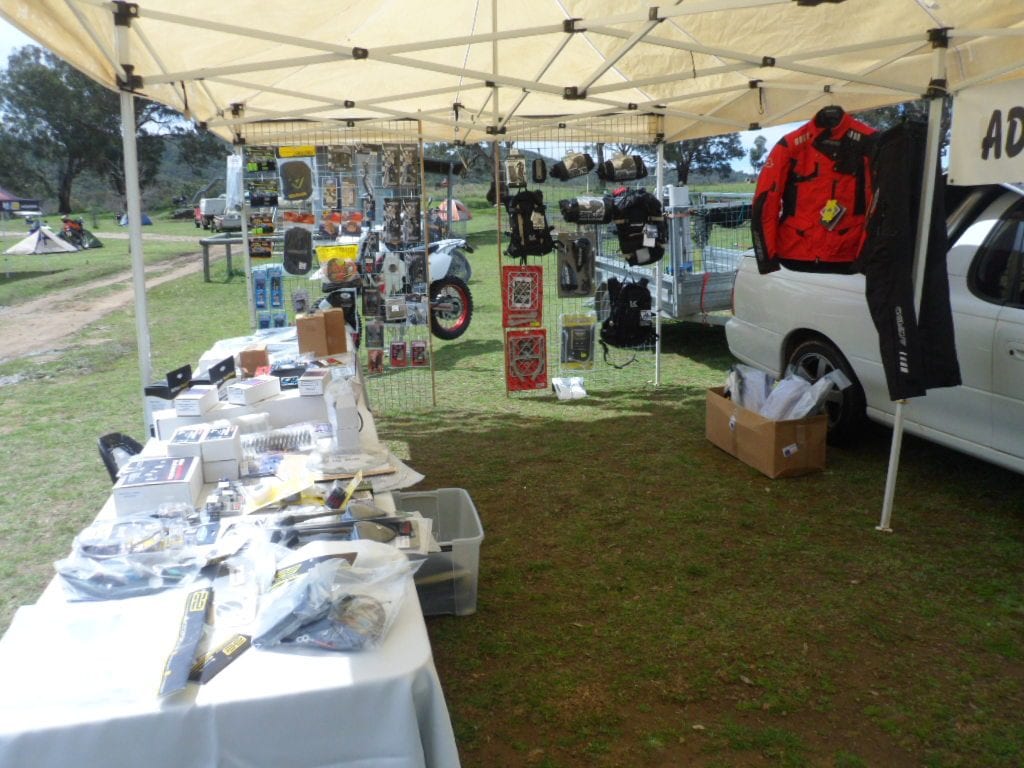 So as so many predicted and right on cue about 2.00am Sunday morning it rained, not hard, not windy, it just rained and rained and yes rained.

Crikey it was so light you could do a brisk walk and hardly get wet but at the same time it didn’t stop either. I’ve never seen a complete camp ground clear so fast, everybody got up and said this ain’t gonna stop I’m outta here!

And that was this year’s Congregation, would I miss it NO, I’m an adventure rider. This year’s venue was Green Valley Farm who did an outstanding job of catering. What a great facility in the middle of the outback. Check out their website here. Monkeys, ostriches, outback museum, awesome old wool shed come mess halls, this place is wild. Totally cool!

As far as we’re concerned this is what adventure gatherings are all about, if you consider yourself an adventure rider you should be there, well done to the magazine and well done to the organisers, thank you we’ll see you next year !