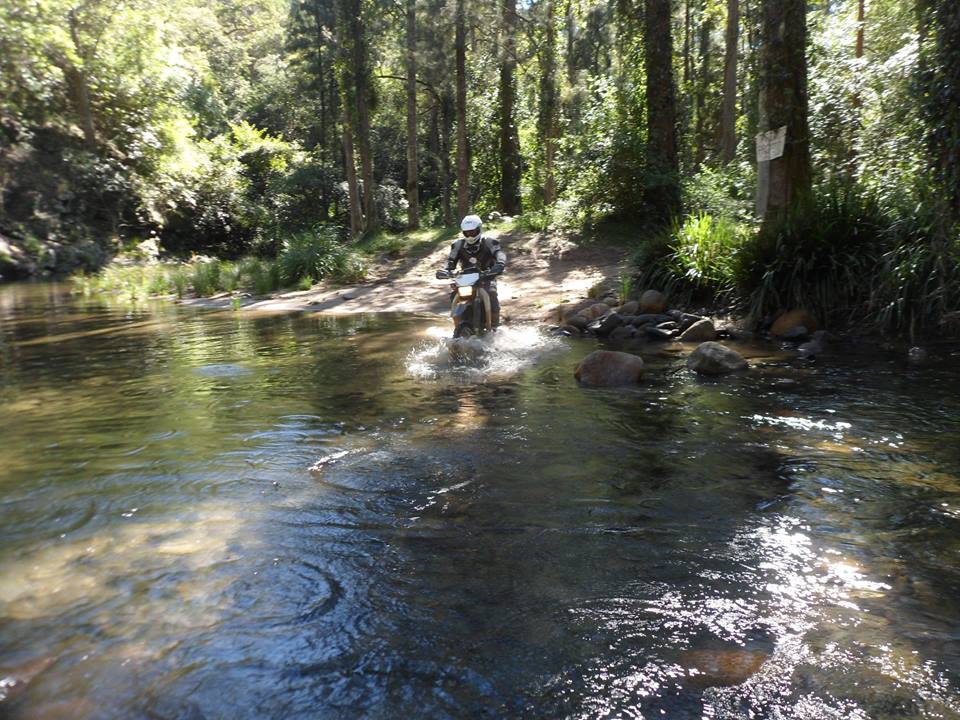 Just what the doctor ordered, four nights staying at Bellbrook cabins just 50 klms west of Kempsey.
This was to be our meet place and base for the next few days, eight would make Fridays ride, 9 on Saturday and back to eight on Sunday. Our hosts had marked out some cracker loops heading off in a different direction each day, The boys efforts in organizing the ride and Marks leadership was second to none.
I’d describe this one as an enduro adventure ride, lots of good tough trails and this group are no slouches either, they set a cracking pace !!
The third day was the fastest and narliest, I got caught out on a kilometer steep uphill and a downhill then decided to throw myself off the bike at speed when a nasty rut caught me out, luckily sporting no more than a football size bruise on my upper leg, you get that. !
Couple of the orange bikes had some minor mechanical issues but all in all we had a pretty trouble free run and no other real problems to report.
Not the case for some young locals rolling their four wheel drive trying to get down to the creek via a steep embankment right on the back fence of the local hotel, nothing like some good ol fashioned entertainment for a Saturday night. !!
This area is known for its spectacular scenery and awesome trails and a fair ol reason why TK moved into this part of NSW in his day.
More than looking forward to the next one and hats off to our crew for doing such a splendid job, cheers guys. !! 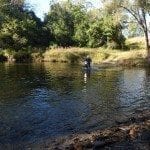 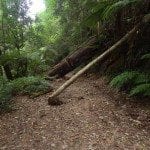 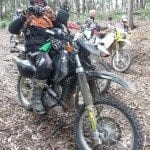 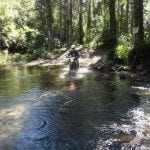 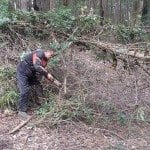 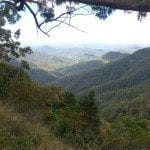